In 2017 Amir Akhavan and Ron Tomlinson had an exhibition at the Mana Contemporary art center titled Once We Were Strangers. The title comes from a November 2014 pro-immigration speech by President Barack Obama, who said: “Scripture tells us that we shall not oppress a stranger, for we know the heart of a stranger — we were strangers once, too. My fellow Americans, we are and always will be a nation of immigrants. We were strangers once, too.” Ron Tomlison had already addressed the ethical issue of the stranger in his body of paintings and screen prints Border Lines (2017) and Vecinos (2018). Akhavan’s upcoming show at the Tibaldi Contemporanea in Rome reiterates this message, the artist addresses our shared humanity in a different light.

Akhavan is an Iranian-American artist that proposes a transversal point of view that asserts humanity where others perceive difference. Here soldiers express basic solidarity not war. These soldiers are indefinite singularities, both Iranian and American, which become soldiers of fortune. Then again, we have a triptych composed of Pope Innocent X, the artist’s dog (Loric), and ayatollah Khomeini. The genetic substance of the three images is similar. This exchange seems to neutralize the essential qualities of each image creating visual continuity where there is none conceptually. 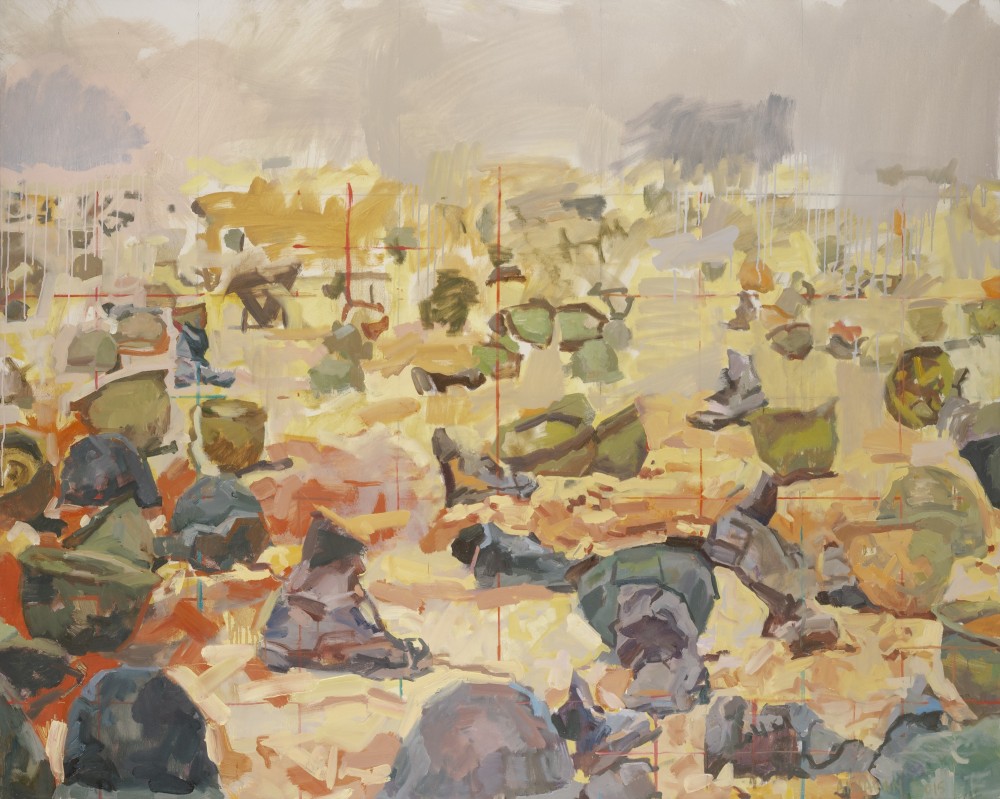 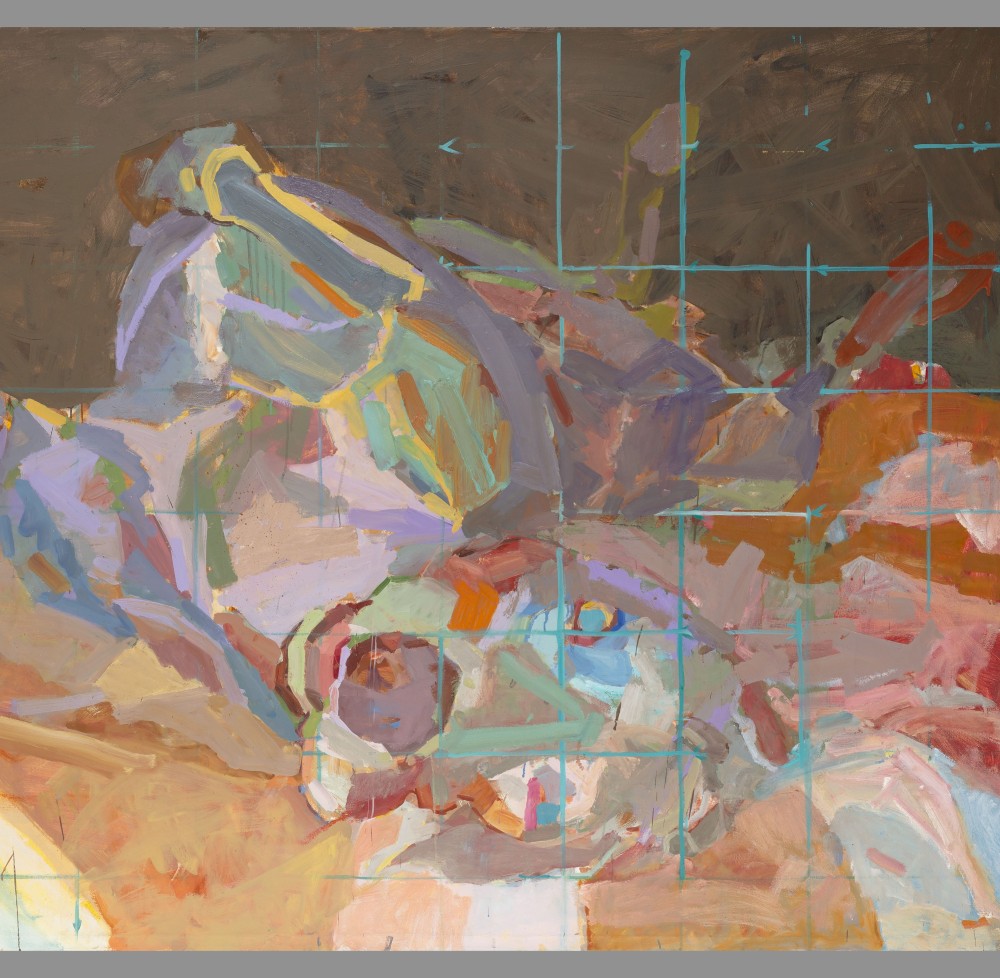 The humanity Akhavan is constructing through images can be called whatever humanity. Whatever in the sense outlined by the philosopher Giorgio Agamben: “Whatever is the thing with all its properties, none of which, however, constitutes difference. In-difference with respect to properties is what individuates and disseminates singularities, makes them loveable [and universal].” (18) In other words, Agamben’s whatever is the potential commonality of the singular, its exchange potential, the soldier’s possibility of being at the same time the stranger.